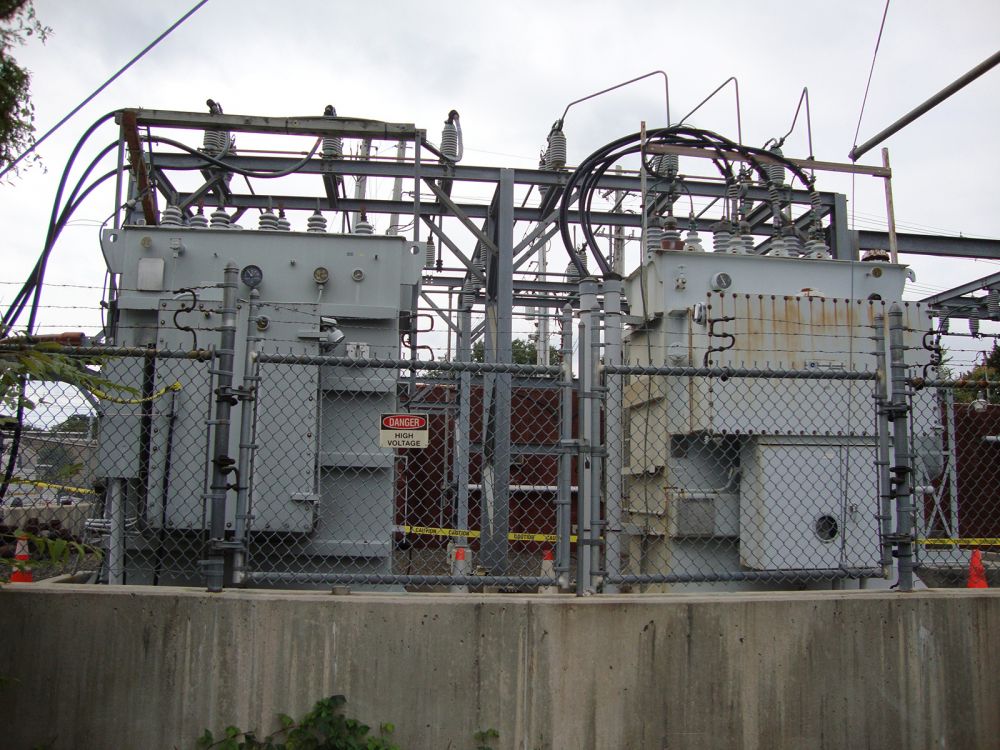 NJ Society of Municipal Engineers
Project of the Year

PROJECT HISTORY:
The Borough of Milltown is one of ten municipalities in the State of New Jersey that owns and operates its own Electric Distribution System. The Borough has always strived to keep electric utility costs to its residents at a minimum.

At the heart of the Borough's electric utility system is their substation which is located in close proximity to the Municipal Complex on Washington Avenue. The substation was originally constructed in the 1960's and, while some of the equipment has been replaced, most components are in the 50 year old range. The substation is the only power source for the Borough and, during peak summer load periods, all of the transformers are necessary to reliably meet the power needs of the Borough.

On July 5, 2010 at approximately 4:00 pm, during an unprecedented heat wave, a short occurred in one of the Borough's distribution lines and transformer T4 shut down as a result of a catastrophic failure. It was then that the Borough of Milltown commissioned Borough Engineer, Michael J. McClelland to spearhead the effort to restore power to the Borough's residents and businesses.

THE RESULT:
The new transformer was put into service on Sunday, July 11th under Mr. McClelland's supervision.

Through the efforts of Borough Engineer Michael J. McClelland and the Municipal Borough Officials and Staff, the Borough residents and businesses experienced minimal disruptions of electric service from the catastrophic equipment failure, rolling blackouts were avoided and the full capacity of the Borough's only power source was restored in less than one week.