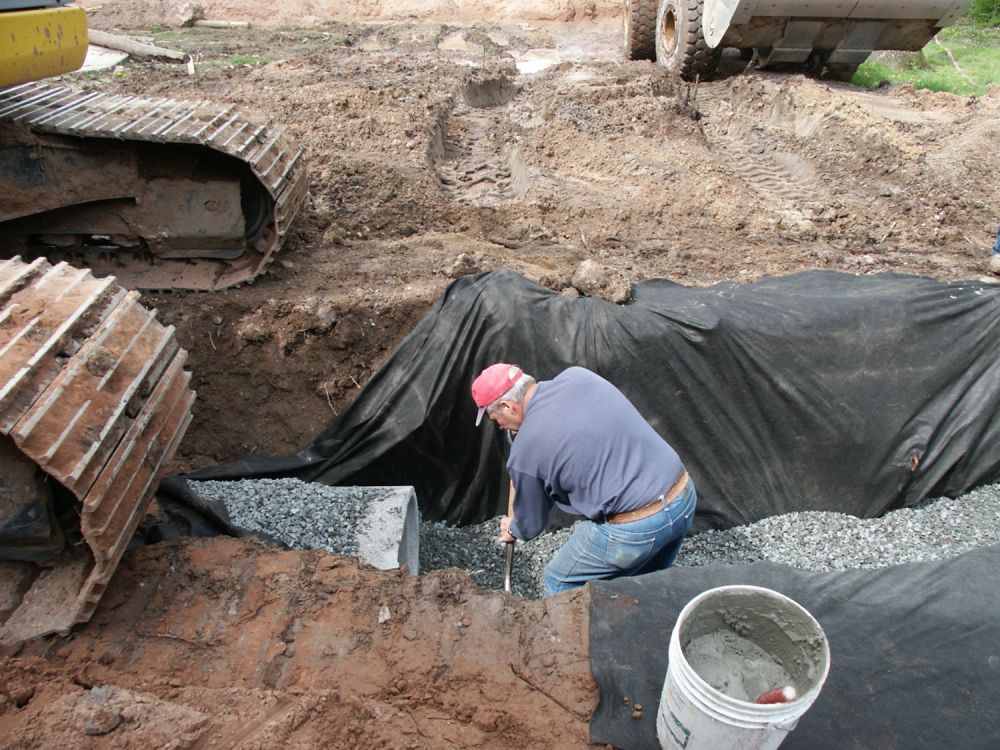 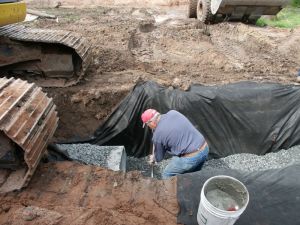 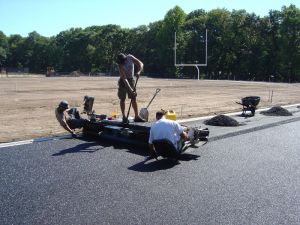 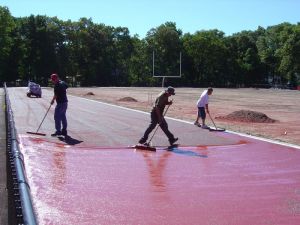 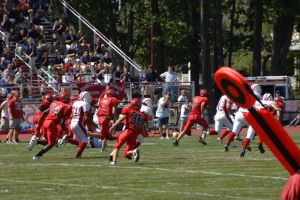 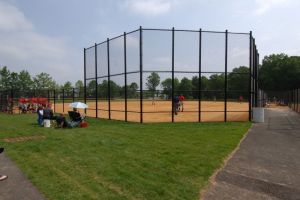 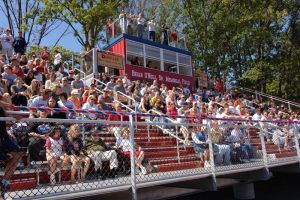 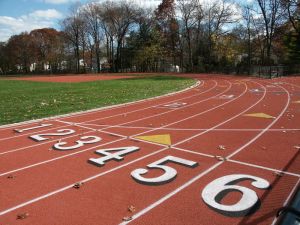 In these difficult economic times full of rising taxes and decreasing municipal services, municipalities must maximize every dollar they spend and find unique ways to fund their capital improvements and provide adequate recreational facilities for residents.

At no place has the "pinch" been felt greater than in the Borough of Dunellen which found themselves sorely in need of improvements to the facilities at Columbia Park, with little means of financing the same.

The existing facilities, which consisted of ball fields, a gravel running track and grandstand, were in a state of disrepair and generally to the point of being unusable. The facility is also utilized by the local high school, which compounded the problem.Environmental restrictions further hampered the Borough's ability to provide the needed regulation sized facilities at the site.

In August of 2002, the Borough of Dunellen authorized Borough Engineer Michael McClelland, P.E. to develop an improvement plan for the site. The project as envisioned by the municipality was to consist of an irrigated football/soccer field, two (2) irrigated baseball fields, a rubberized surfaced running track, field event areas, drainage improvements and pedestrian/bicycle pathways. Ultimate future improvements consist of lighting of the athletic fields, parking facilities, a concession building and other ancillary improvements.

As previously noted, environmental restrictions associated with wetland areas to the east and State open waters and the floodplain of the Bonegut Brook to the South restricted the usable property at the site and imposed significant design challenges on the project.

Mr. McClelland met the challenge head on by devising a plan and field orientation that fit within the confines of the site and limited the amount of embankment on the project while still providing facilities that meet the stringent guidelines for high school play.

In an effort to reduce the costs to maintain the facility, Mr. McClelland spearheaded the development of an irrigation system which utilizes a well rather than a metered water connection which is anticipated to provide the Borough with substantial cost savings into the future.

The residents of Columbia Street, which provides access to the park have long been plagued with flooding of their homes and property due to antiquated drainage facilities. Accordingly, Mr. McClelland devised a drainage scheme that not only provided for the drainage needs of the park improvements, but also completely eliminated the flooding problems on Columbia Street.

Due to the limitation of funding for the project, accommodations for future improvements needed to be addressed. Mr. McClelland's design incorporated underground conduit systems for future electrical service, lighting, and scoreboard improvements thereby significantly reducing future disturbance to the completed facilities. Ample room has also been preserved for future improvements and stormwater management facilities that will surely be needed as future development of the park proceeds.

The confines of the park provide for limited vehicular access to the Easterly portions of the site, which was a concern for Borough Officials. Accordingly, the final design produced by Mr. McClelland for the project included a bicycle/pedestrian path that traverses the perimeter of the fields, which has been designed and constructed so as to permit police patrol and emergency vehicular use if necessary.