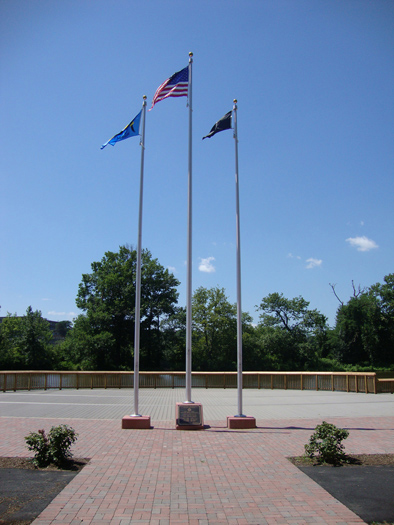 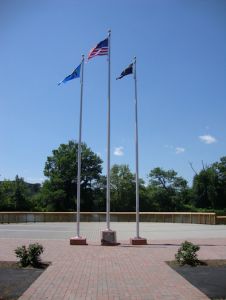 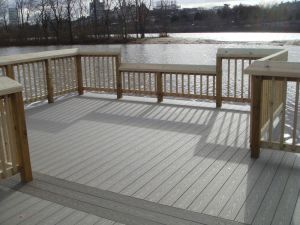 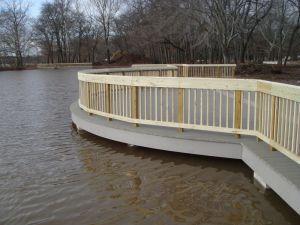 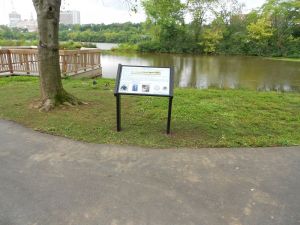 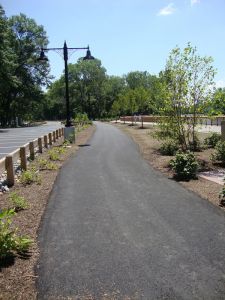 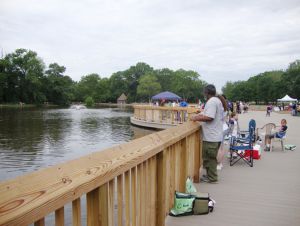 A major park in the Middlesex County Park System, Johnson Park occupies an almost five mile long strip of flood plain up to about 1,200 feet wide along the northerly banks of the Raritan River within Piscataway Township and Highland Park Borough and is bordered by River Road on its northerly side. Johnson Park is a heavily used park - in the shadow of the Rutgers University campus. It contains numerous facilities including; open green areas, picnic groves, recreational fields, playgrounds, tennis and basketball courts, a historic area, an animal compound and zoo, horse track, jogging trails, passive wooded areas and several ponds. Two of which were improved under this project.

The current improvements to Johnson Park include the dredging and regrading of the two major ponds – these ponds have been seriously compromised by an accumulation of silt and sediment and excessive nutrients from local runoff – a process known as eutrophication that is a problem for many small ponds, lakes and streams impacted by human activity. Pond #2 was only partially dredged and regraded – approximately 40% of the pond was left in the existing prior condition to serve as an environmental education exhibit displaying the eutrophication process.

The work also includes the construction of a pedestrian platform and two observation decks. The platforms were constructed on reinforced concrete pier shaft foundations, precast concrete girders, pressure treated timber framing including structural parallam joists, and composite wood/recycled plastic decking. A timber handrail was also installed and included ADA height fishing rails set for wheelchair accessibility. The design took into account that the area is subject to regular flooding by the Raritan River, including some during winter, and the structural design team had to consider the loads from the complete submergence of the decking due to flooding. The decks have been constructed to be fully ADA accessible.