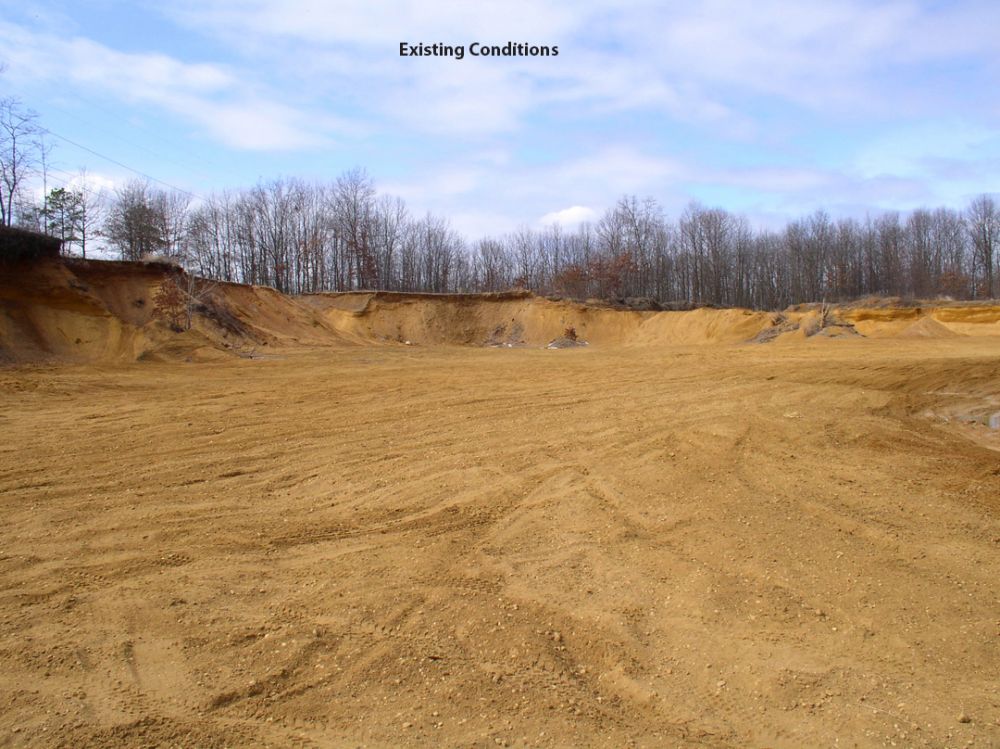 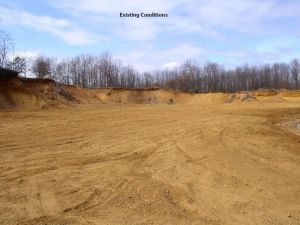 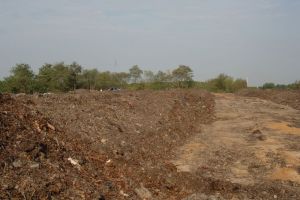 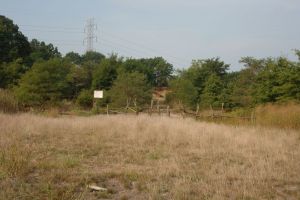 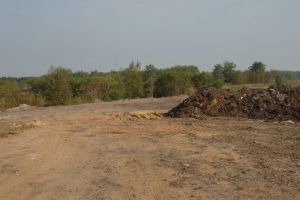 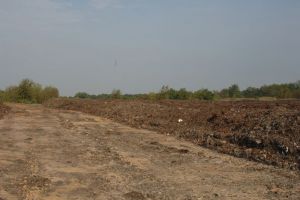 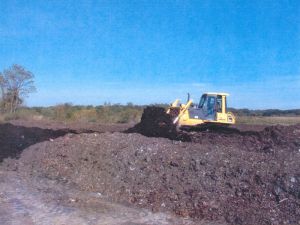 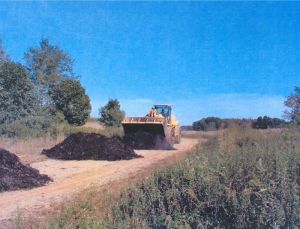 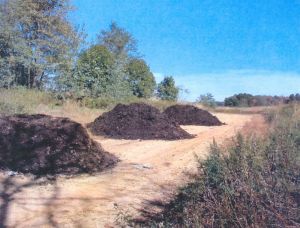 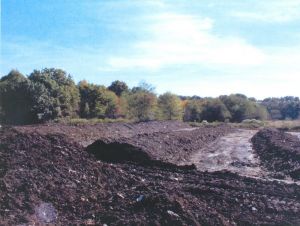 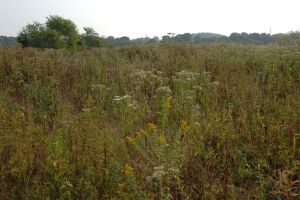 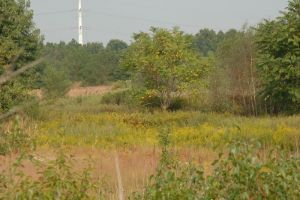 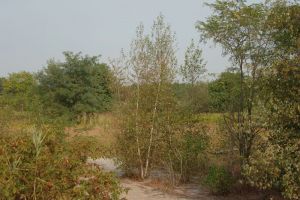 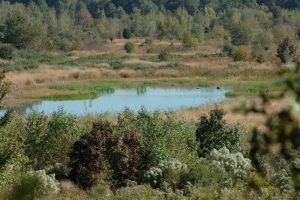 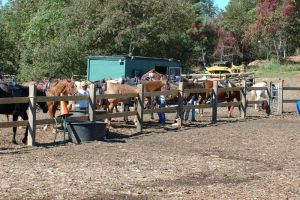 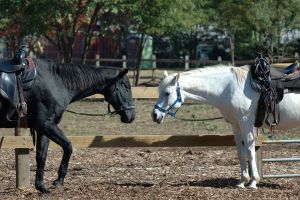 In the late 1980's, the Borough of Sayreville became aware of a 90 acre parcel of land where an abandoned strip mine had left nothing but spoils. Investors looking for properties to develop overlooked the potential of the site due to its barren and acidic soils and the borough was anxious to acquire the property to protect the watershed that feeds the borough's water supply. The community turned to the Borough Engineer, David J. Samuel, P.E., for his advice as to the property's possibilities. Mr. Samuel envisioned the opportunity of reclaiming the site and developed a ground-breaking plan to return the property to the residents of Sayreville as a passive recreation area utilizing a joint venture between the borough, the county and the state as well.

The spoils on the property were primarily pyrite - a very acidic soil that severely limits re-vegetation. Mr. Samuel presented a very unique but simple and logical solution to the situation: neutralize the on-site soils utilizing compost to create a soil viable for re-vegetation. However, implementation of the plan involved long range strategic planning in order to accomplish the goals of the borough. Accordingly, creating a composting facility within the borough created an economical benefit to the residents and created the materials required to reclaim the spoiled property.

Since composting is not considered a recreational activity on green acres projects, Mr. Samuel crafted an agreement by which the "interim" composting activity would ultimately lead to a desirable property available for open space and recreational use. After obtaining approval from the NJDEP to conduct the composting activity, leaves from the adjoining Township of Woodbridge and from the Borough of Sayreville were composted and applied to the land to reclaim and re-vegetate the property.

After sixteen years in the making, the reclamation portion of the project is complete. Among the trees and wildlife, the Borough of Sayreville has also designated special areas for the benefit of its residents. A nursery has been incorporated on site to provide tree stock for the shade tree commission and other reforestation projects. Construction of a dog park has been completed to allow controlled animal "play". In addition, Mr. Samuel has aided the recreation committee and council to create stables and trails for pony rides and horseback riding, which activities are open to the community and the public at large.