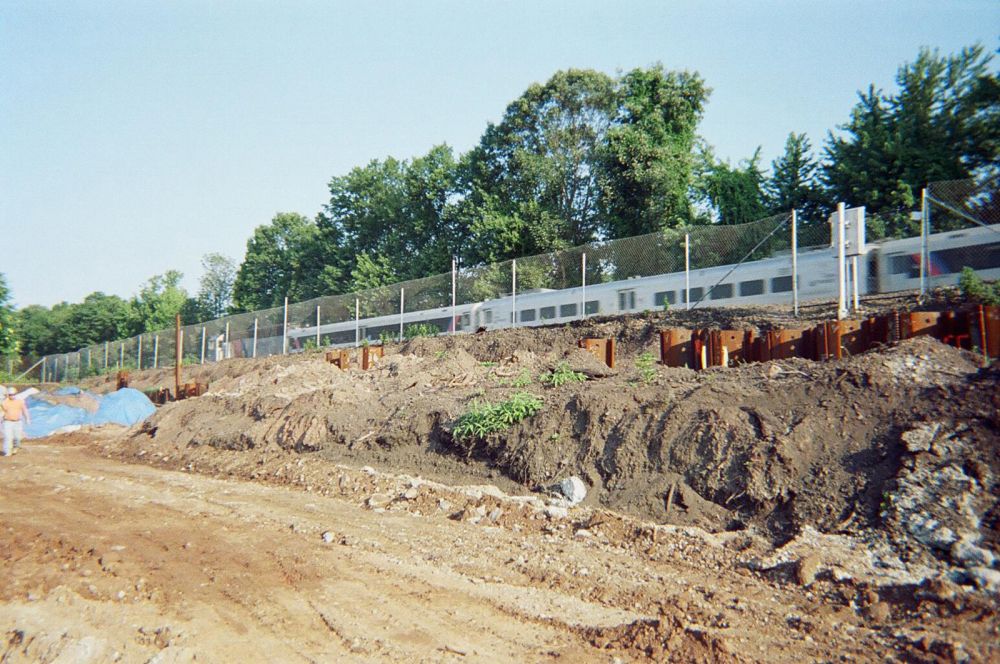 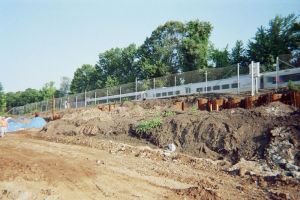 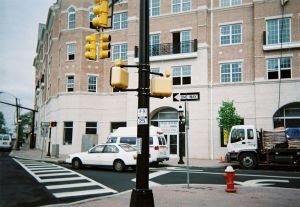 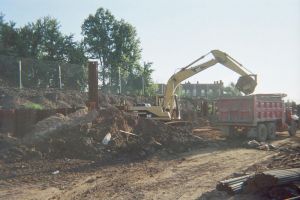 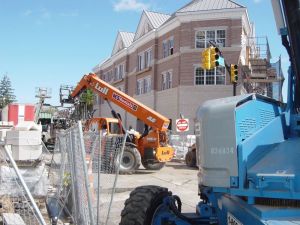 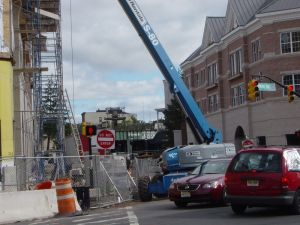 CME Associates was instrumental in the redevelopment of the Cranford Crossing Site into a mixed-use commercial/residential building and multilevel municipal parking deck. Historically, a gas station and dry cleaning operation existed on a portion of the site causing soil and groundwater contamination with chlorinated volatile organics. The site includes a former New Jersey Transit Easement Property containing contaminants associated with historic fill. Contamination with chlorinated volatile organics was detected above applicable environmental standards in both soil and groundwater.

The Township of Cranford received USEPA Brownfields Assessment Grant for the initial site investigation program. The remedial action included injection of Hydrogen Releasing Compounds into the groundwater to remediate the chlorinated volatile organics, excavation of contaminated soil, and installation of a site-wide cap. The cap consists of a six-inch thick concrete building slab as well as a soil vapor barrier to prevent vapor intrusion into the building space. CME conducted groundwater sampling to monitor the chlorinated volatile organics. CME prepared a Remedial Action Report (RAR) documenting the remedial investigations and remedial actions conducted at the site. Areas of concern were delineated and remediated to the satisfaction of NJDEP and in accordance with an approved Remedial Action Workplan. For those areas where residual contaminants remain, engineering and institutional controls were implemented in accordance with NJDEP approvals. The RAR included a Classification Exception Area (CEA) to address groundwater contamination and a Deed Notice to address soil contamination. The RAR was approved by the NJDEP and a conditional No Further Action was granted.

CME Associates reports to the NJDEP under the biennial certification program for the Deed Notice and CEA designation. CME continues to maintain and inspect the engineering controls and monitor the groundwater to evaluate the effectiveness of the remedial action.