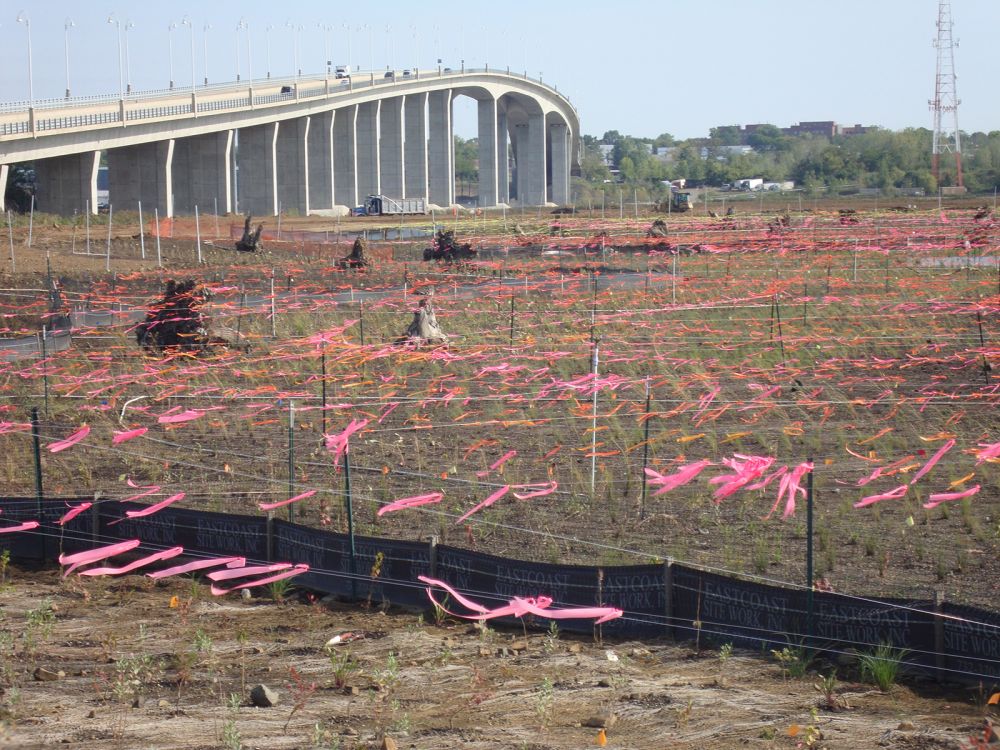 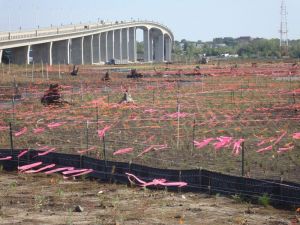 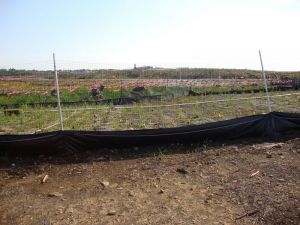 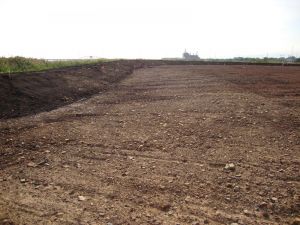 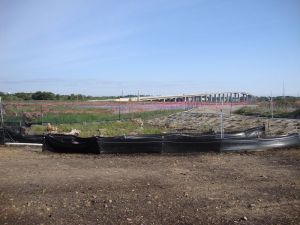 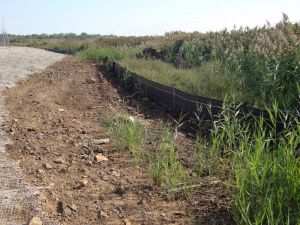 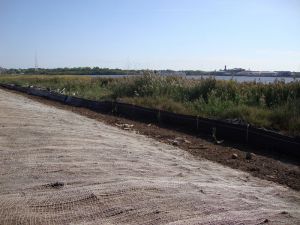 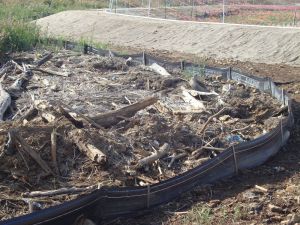 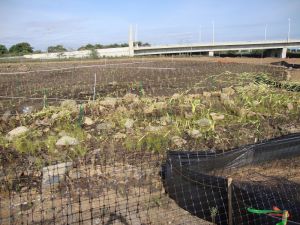 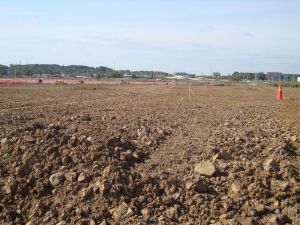 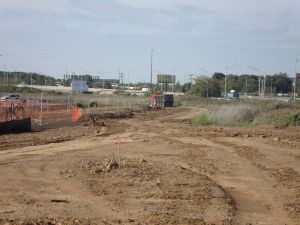 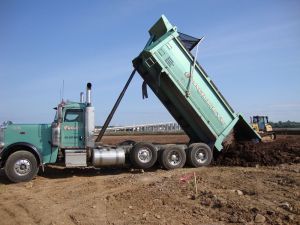 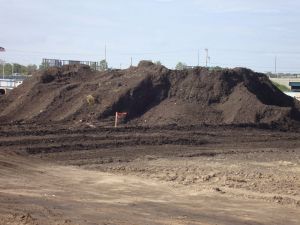 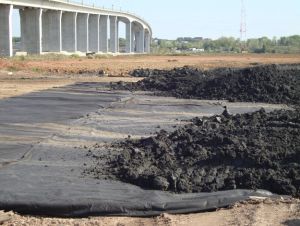 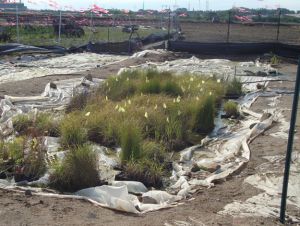 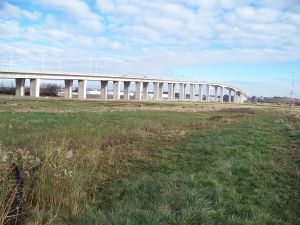 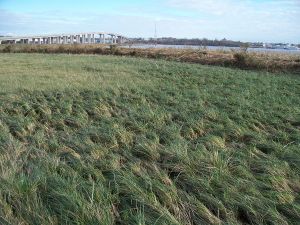 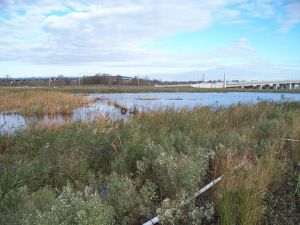 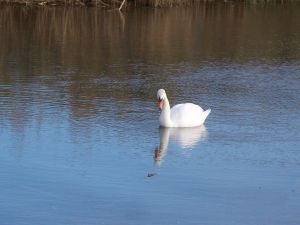 The Borough of Sayreville's Economic and Redevelopment Agency (SERA) is presently in the process of redeveloping the 400 acre former site of National Lead Industries, located along the scenic waterfront of the Raritan River. The redevelopment plan consisting of a mix of retail, office, hotel and age targeted residential units continues to move forward while most projects of this size in the state and nation are not. This complex project, which has encountered many obstacles through the years, has been guided by the Engineering and Planning staff of CME Associates for over twelve years.

Throughout the redevelopment concept process and selection process of a redeveloper for the site, it was recognized that there was a need for open space and land preservation and therefore an area was designated on the redevelopment concept plan for that purpose. During this process, negotiations between CME Associates and the County Open Space Program, New Jersey Green Acres Program, and the Borough of Sayreville Open Space program helped produce additional funding for the open space element of the project.

In the Spring of 2008, O'Neill Properties Group, L.P. doing business as Sayreville Seaport Associates, was selected as the redeveloper.

The overall redevelopment site is currently being remediated by SERA and Sayreville Seaport Associates and redeveloped under state Department of Environmental Protection oversight under the Brownfield and Contaminated Site Remediation Act. CME Associates, representing the Borough's Economic Redevelopment Agency, has been commissioned by the Borough to protect their interests and oversee the remediation and clean up process. CME Associates has been involved with the review of the remediation plan developed by the Redevelopers Engineer's and their Environmental Scientists since its inception, and straight thru to NJDEP Approval.

In the Spring of 2009, SERA gave approval to the redeveloper to award contracts for the first phase of the remediation and cleanup process known as "Parcel A". This redevelopment parcel has been dedicated for the preservation of open space. This 75 acre parcel of land is bounded by NJ State Highway Route 35 to the west and overlooking the Raritan River to the east. Parcel A was historically used by the United States Army Corp of Engineers for deposition of Raritan River derived dredge spoils. Additionally, Parcel A includes a degraded wetlands area. CME Associates was instrumental in working with the redevelopers team to insure this parcel would be remediated, and developed into a preserved open space passive recreation area overlooking the Raritan Bay, including restoring the wetlands area. Additionally located on Parcel A is the first phase of an open space nature walkway intended to run the length of the entire project.

Representing the Redevelopment Agency, CME Associates was responsible for the oversight of the mitigation and open space development of Parcel A, consisting of the construction of the cap installation and the ecological wetlands restoration.

Preconstruction functions of the project included the oversight of the procurement of permits, and the completion of all pre-construction submittals performed by the designated Redeveloper's Engineers, Profesionals, and Contractors.

Early project functions included the oversight of the installation of temporary controls and construction utilities/facilities, soil erosion and sediment control features and a temporary haul road.

The work included the environmental oversight of soil materials brought to the site, temporary stockpile areas, and excavation of dredge spoils within the wetlands mitigation area. Additionally, relocation, grading and compaction of of existing dredge spoils, and installation, grading and compaction of of imported process dredge material and topsoil within the site capping areas were the subjects of CME's oversight role.

Finally, the project also included the oversight of the seeding and planting within upland, transition, and wetland mitigation areas of the site. Associated punch list items completion and as built surveys were also required.

Timing of the project was dependent upon the availability of clean processed river dredge, which was not always available, in order to minimize cost of the project.

The construction of the cap installation and wetlands restoration became challenged by the Winter of 2010. Constant snow and cold temperatures halted construction from end of January to mid Spring of 2010. Additionally, the Nor'easter of April 2010 and its concurrent tidal surge occurrence, challenged CME Associates and the redevelopers contractor to re-initiate activities at Parcel A immediately to clean the debris that inundated the the constructed wetlands area and its associated buffer, and to asses any damage that may have resulted.