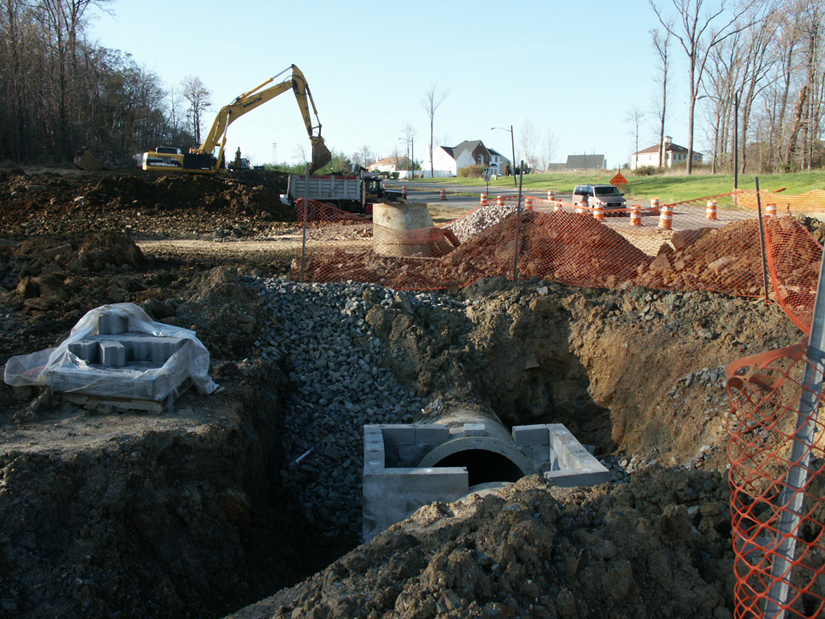 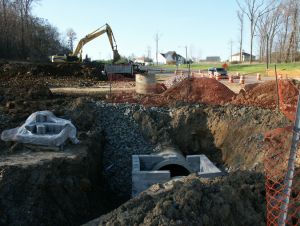 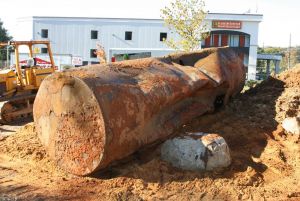 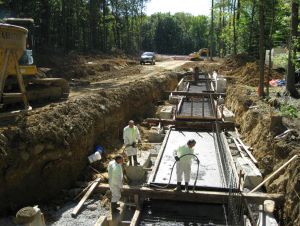 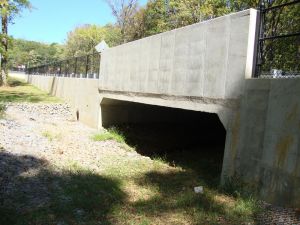 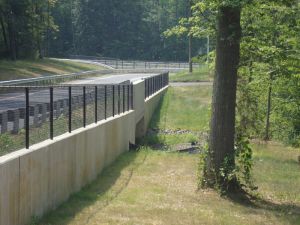 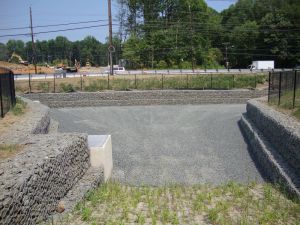 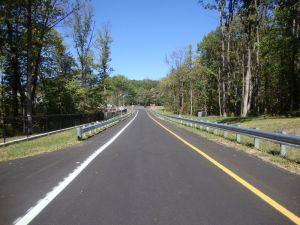 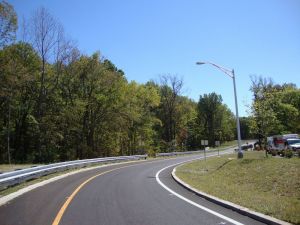 In South Brunswick, a roadway known as Middlesex County Route 522 was targeted to be the primary east/west collector road for the municipality. This roadway, when completed would connect together Route 27, Route 1, Georges Road, Route 130, and Cranbury Road. By utilizing NJDOT funds portion of Route 522 were constructed in the 1990's but not quickly enough to keep up with the pace of development in South Brunswick.

The manner in which Route 1 northbound traffic would access Route 522 westbound had been a challenge. Initial plans for this project, which is known as Route 522 – Section 5B, called for the construction of a reverse loop jughandle. This original concept would have required the costly condemnation of an existing Exxon gas station.

Upon appointment as Township Engineers in 1997, CME Associates immediately became involved with the Route 522 – Section 5B project. Recognizing the exorbitant costs involved with the condemnation of an active gas station, CME Associates developed an alternate concept plan utilizing vacant adjacent property. Via the construction of a connector road rather than a jughandle between Route 1 and Route 522, traffic would still be able to access Route 522 from Route 1. In addition the alternate concept plan provided the adjacent vacant property with significantly more roadway frontage and a more usable site access. This alternate concept was eventually approved by the Township, County, State and adjacent property owners.

With an approved concept plan in place CME Associates set its sights on locating the necessary financing for the project. Since Route 522 is a County governed roadway, the Middlesex County Engineer was contacted in order to attempt to develop a funding strategy for the project. A Joint Agreement between the County and Township was eventually executed which called for the sharing of the project costs with the majority of the funding being provided by Middlesex County.

The design of Route 522 – Section 5B presented many challenges. Environmentally constrained property had to be disturbed and numerous outside agency approvals had to be obtained. A major stream crossing which required the construction of an 8' by 24' concrete arch culvert had to be designed and permitted. The design of the project also had to be closely coordinated with the adjacent property owners in order to insure compatibility with the adjacent future developments.

Although the permit applications were submitted in 2004, it took approximately five (5) years of scrutiny by the State NJDOT and NJDEP before the final permits were received. What started as a concept in 1997 was finally ready for construction in the Fall of 2009.

During the initial phases of construction, the Contractor uncovered an area of contaminated soil. Even though the State previously issued a No Further Action letter for the property, CME Associates was required to develop a fast-tracked cleanup plan for the removal and disposal of the contaminated material that had been encountered so that the project construction could move forward.

At the present time the project has been completed and the long sought connector roadway from Route 1 northbound to Middlesex County Route 522 westbound is open.