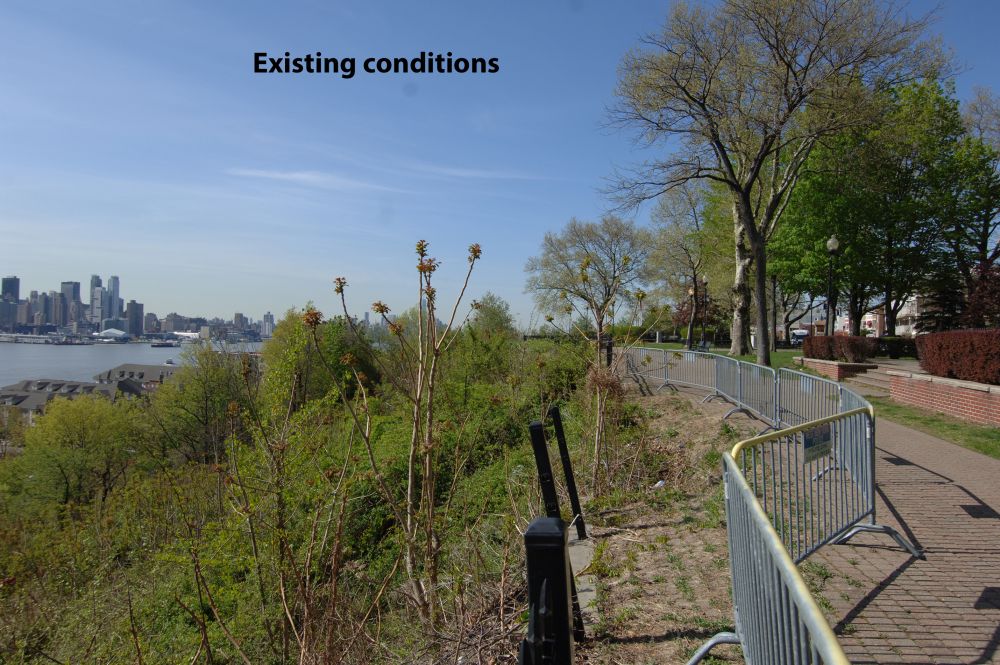 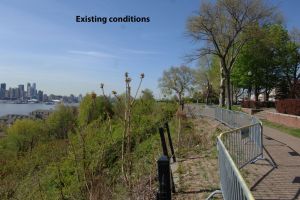 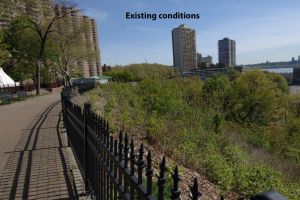 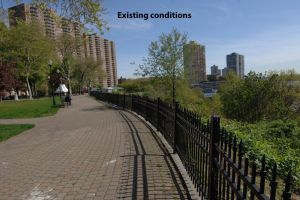 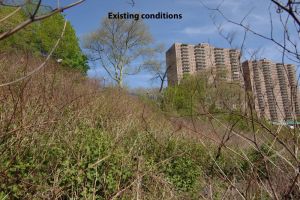 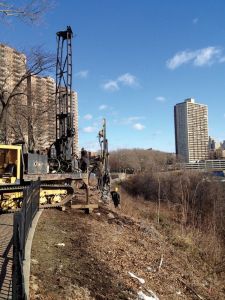 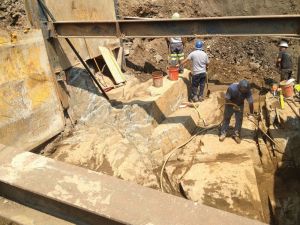 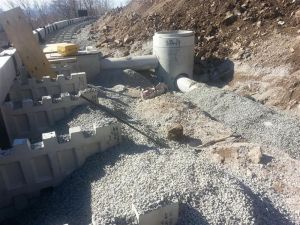 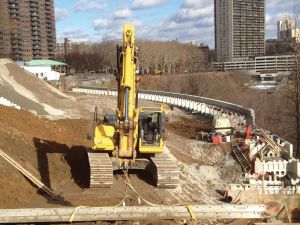 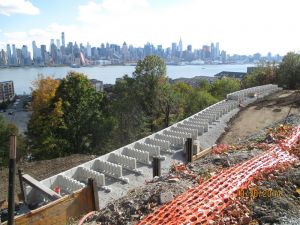 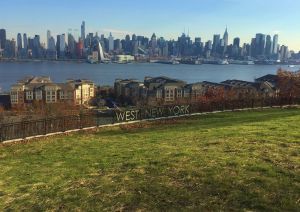 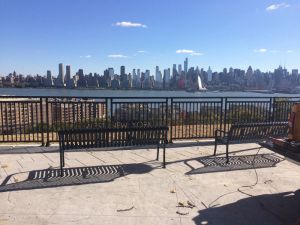 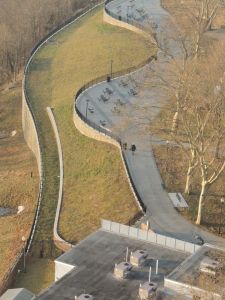 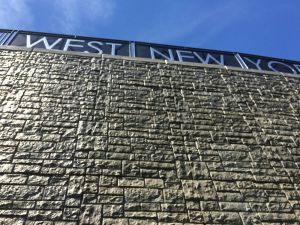 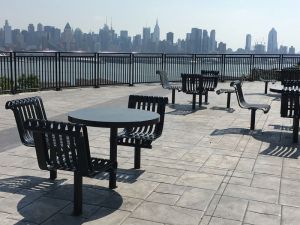 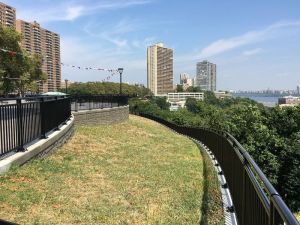 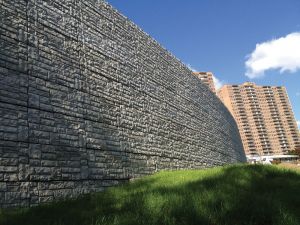 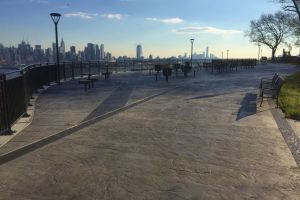 Veteran's Park is located along John F. Kennedy Boulevard East, north of 54th Street. The total park area is approximately 16 AC and was utilized as a multi-functional park. The area in question encompassed approximately 1.75 AC and is used mainly for passive recreation with walking paths, benches and memorials. As noted above, the project was initiated due to the fact that portions of the existing concrete paver walkway, railings and concrete curb retaining walls were in disrepair due to erosion of the existing steep slopes at the site. The existing material on the slope contained extensive vegetative material that was not able to support the existing walkway, thus resulting in the erosion of the slope.

The design of the Improvements to Veteran's Park was challenging due to its location on the Palisades. The design included several engineering disciplines including extensive Geotechnical and Structural engineering design. The final design included the installation of an approximately 560 linear foot concrete precast structural retaining wall to be constructed to repair the existing erosion issues. In order to stabilize this area, the existing soils were removed down to bedrock, a proposed concrete foundation was anchored into the existing bedrock and the retaining wall system was constructed on top of the concrete foundation. The primary wall height ranged from 13 feet to approximately 44 feet above the existing variable depth bedrock surface. The primary wall extended the park outward to the east approximately 100 feet, creating approximately 30,000 square feet of new park area which will vastly improve the scenic views of the Hudson River and the New York City skyline.

The existing concrete paver walkway in this area of the park was removed and a stamped concrete walkway installed in its place. The remainder of the improvements included new railings for all newly constructed walls, new benches, trash receptacles, storm drainage improvements, bike racks, landscaping and lighting.