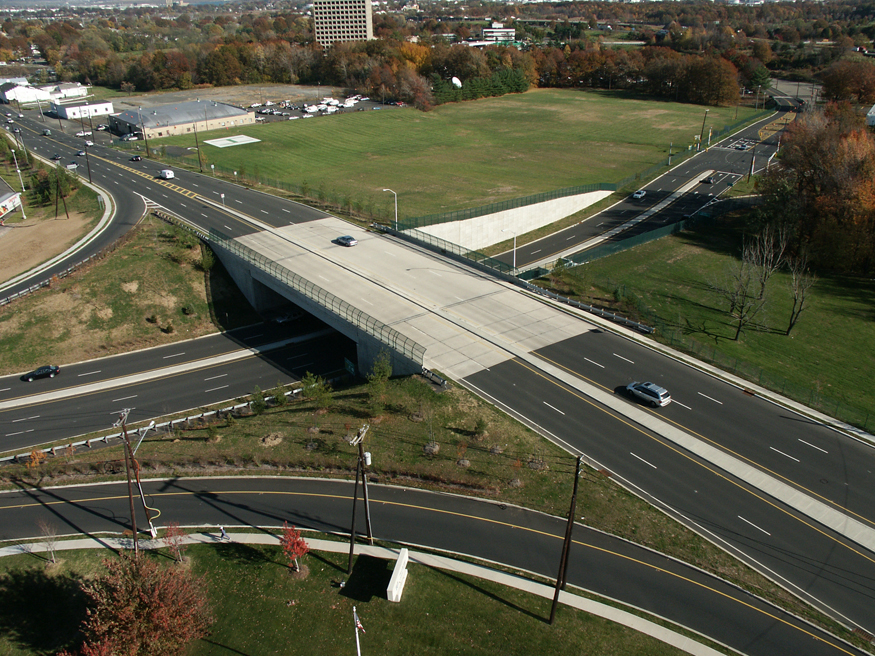 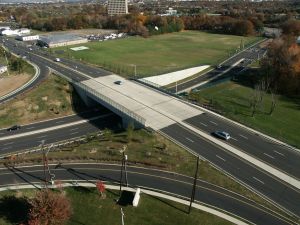 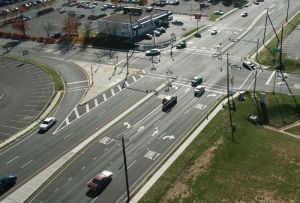 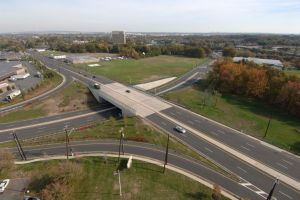 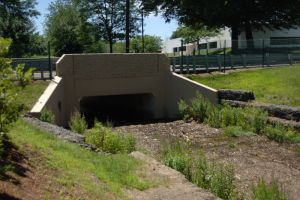 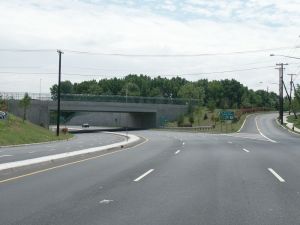 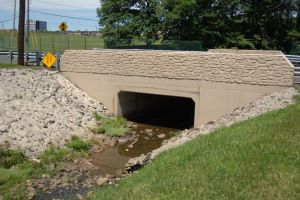 Woodbridge Township, with a population of 97,000, is New Jersey's sixth largest and fifth most populated municipality in New Jersey. The Township consists of ten communities: Avenel, Colonia, Fords, Hopelawn, Iselin, Keasby, Menlo Park Terrance, Port Reading, Sewaren, and Woodbridge proper. It is two square miles and is considered the "Crossroads of the State" because of the access to the Garden State Parkway, New Jersey Turnpike, Routes 1, 9, 27, 35 and 440.

In 1997, the Township modified the traffic signal system at the intersection to better manage turning movements and allow only one line of cars to travel at a time. While safety was improved, it was recognized at the time that a more permanent solution was required to substantially minimize accidents and eliminate intersection gridlock, particularly during the holiday shopping season.

Due to space limitations on Woodbridge Center Drive, substantial quantities of temporary sheeting were utilized to separate traffic and construction workers from their close proximity during construction.

Upon completion, all traffic movements are permitted as before on state-of-the-art upgraded roadway facilities. Greater volumes of traffic are be able to move through the area more efficiently and safely than before construction, including during the holiday shopping seasons at Woodbridge Center. In addition, sidewalks were constructed on both sides of Main Street, and the existing storm drainage system was improved.

Funding for the $12.4 million project, a joint venture between Woodbridge Township and Middlesex County, is from the New Jersey Department of Transportation.