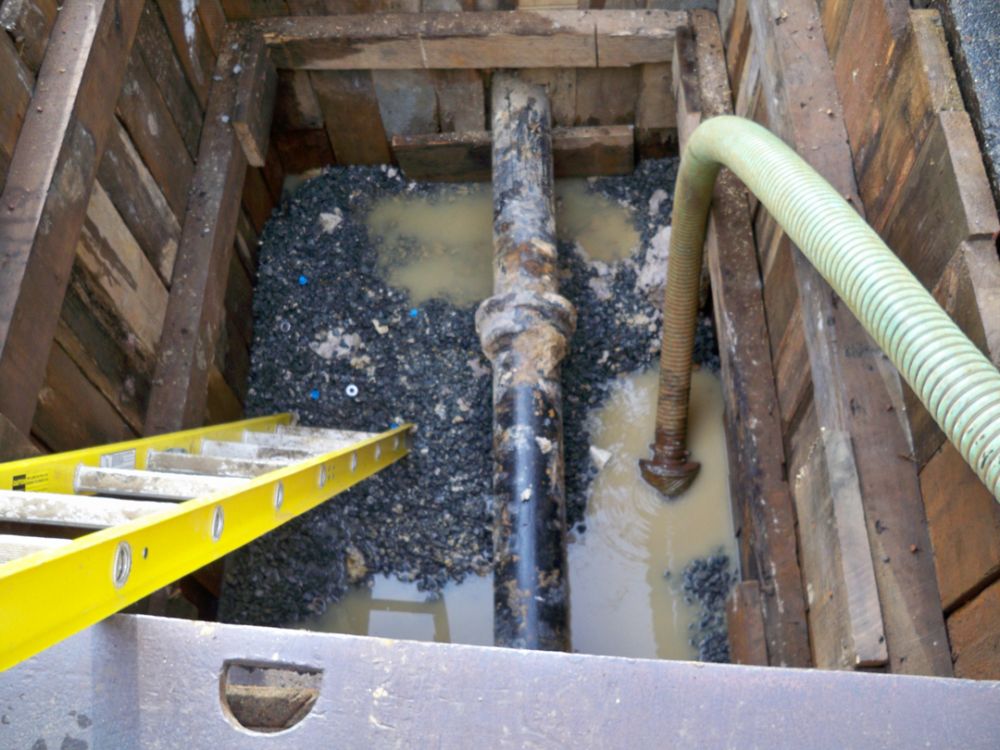 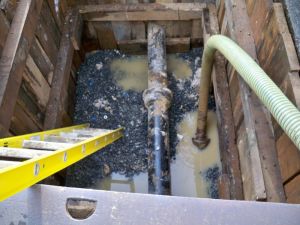 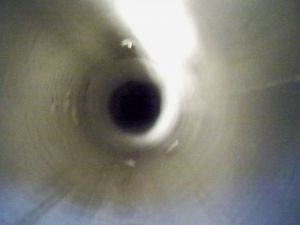 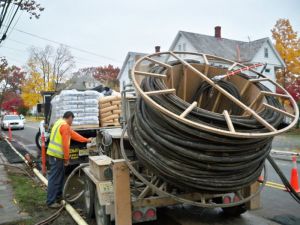 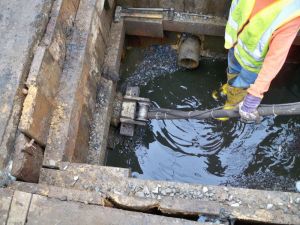 The Main Street Water Main Cleaning and Lining Project consists of the cleaning and lining of the main artery of the Borough's water system, which carries water to residents and businesses from one end of the Borough to the other.

Over the years there have been persistent complaints about the Borough's drinking water aesthetics. Despite the installation of some looped piping, the complaints have continued. This project is intended to be the first phase of an overall plan to correct deficiencies in the Borough's potable water distribution system that leads to the discoloration problems. The project included the installation of a temporary bypass system, cleaning and lining of approximately 11,000 lf of existing water main, replacing existing valves and hydrants and the installation of new valves as required to provide isolation of the water distribution system along Main Street.

The cleaning of the existing water main removed tuberculation from inside of the pipe, mitigating the majority of the following problems; reduced hydraulic capacity and increased head loss which causes a reduction of water pressure; a likely reduction in available fire flow capacity which presents a substandard condition for the Borough; potential main breaks; and aesthetic impacts from the tuberculation, which at times imparts a brown color to the water. Once the tuberculation was removed, a cement mortar was applied as an inner lining to the existing main which will prevent future tuberculation.

Based upon preliminary estimates, it was apparent that the Borough had to seek a funding mechanism that would minimize the burden on its existing taxpayers. On behalf of the Borough, CME Associates coordinated with the NJDEP for funding through the New Jersey Environmental Infrastructure Trust Fund.

The Main Street Water Main Cleaning and Lining Project was designed by CME Associates, and the Borough of Milltown's Engineer.